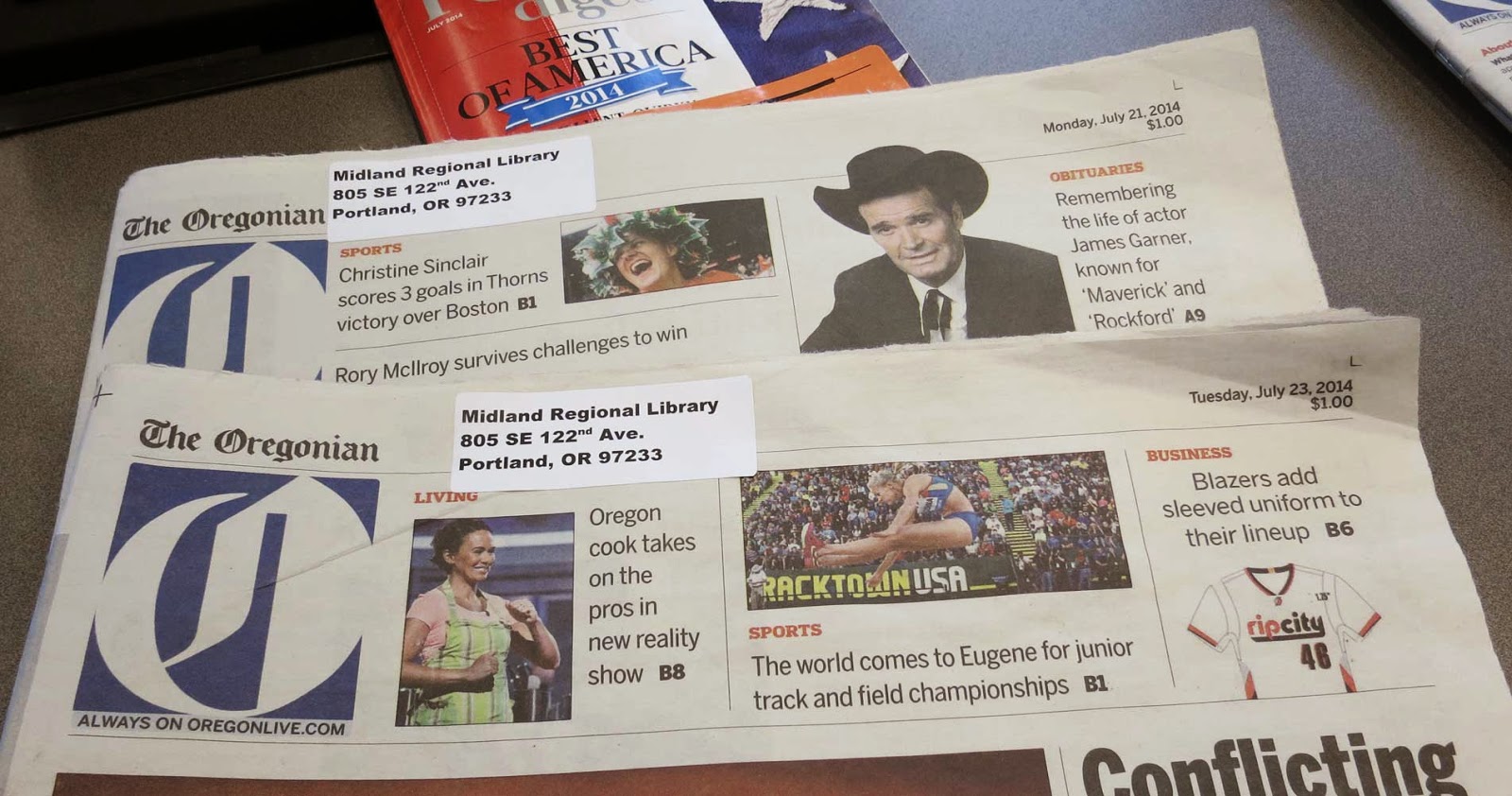 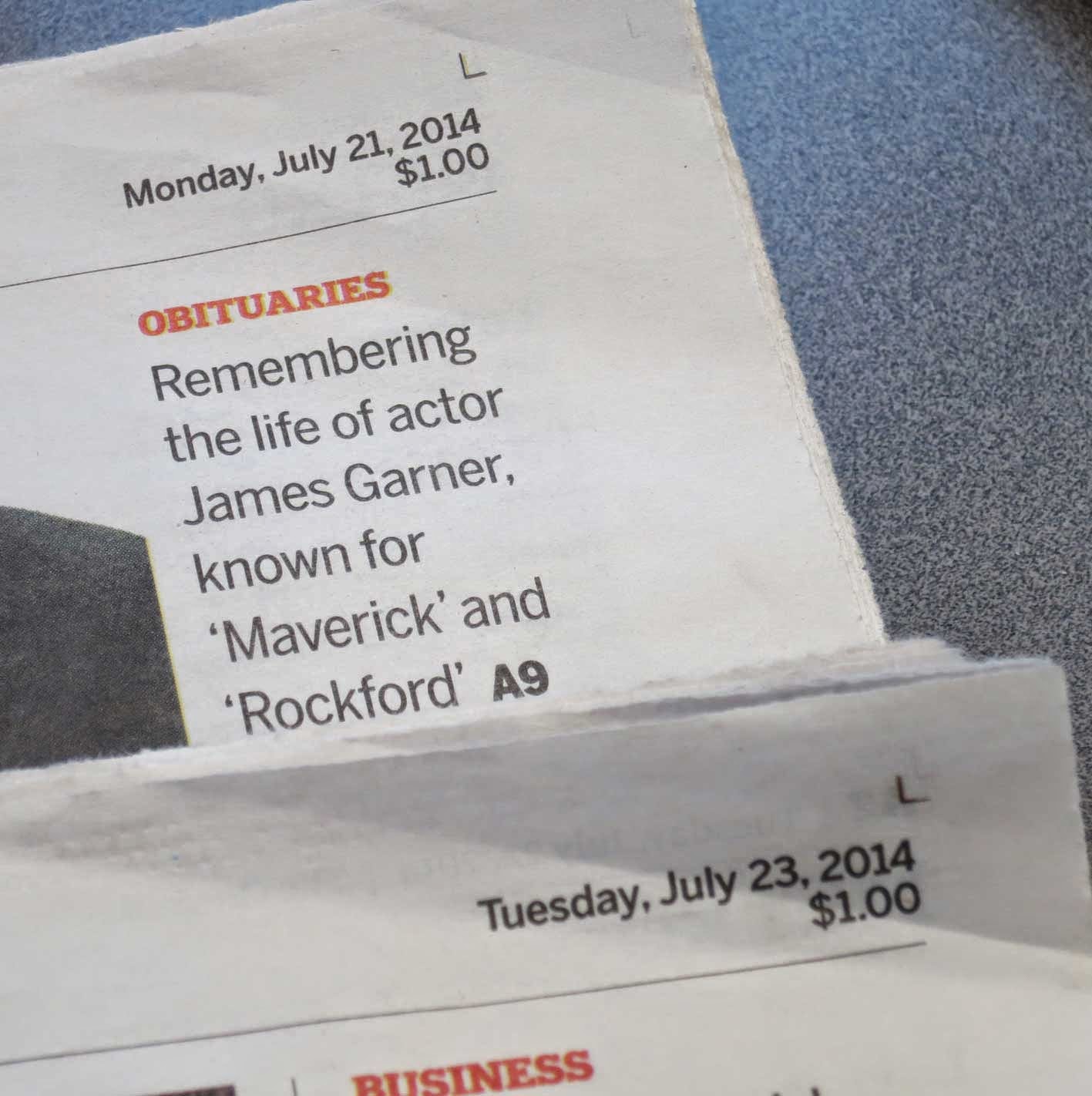 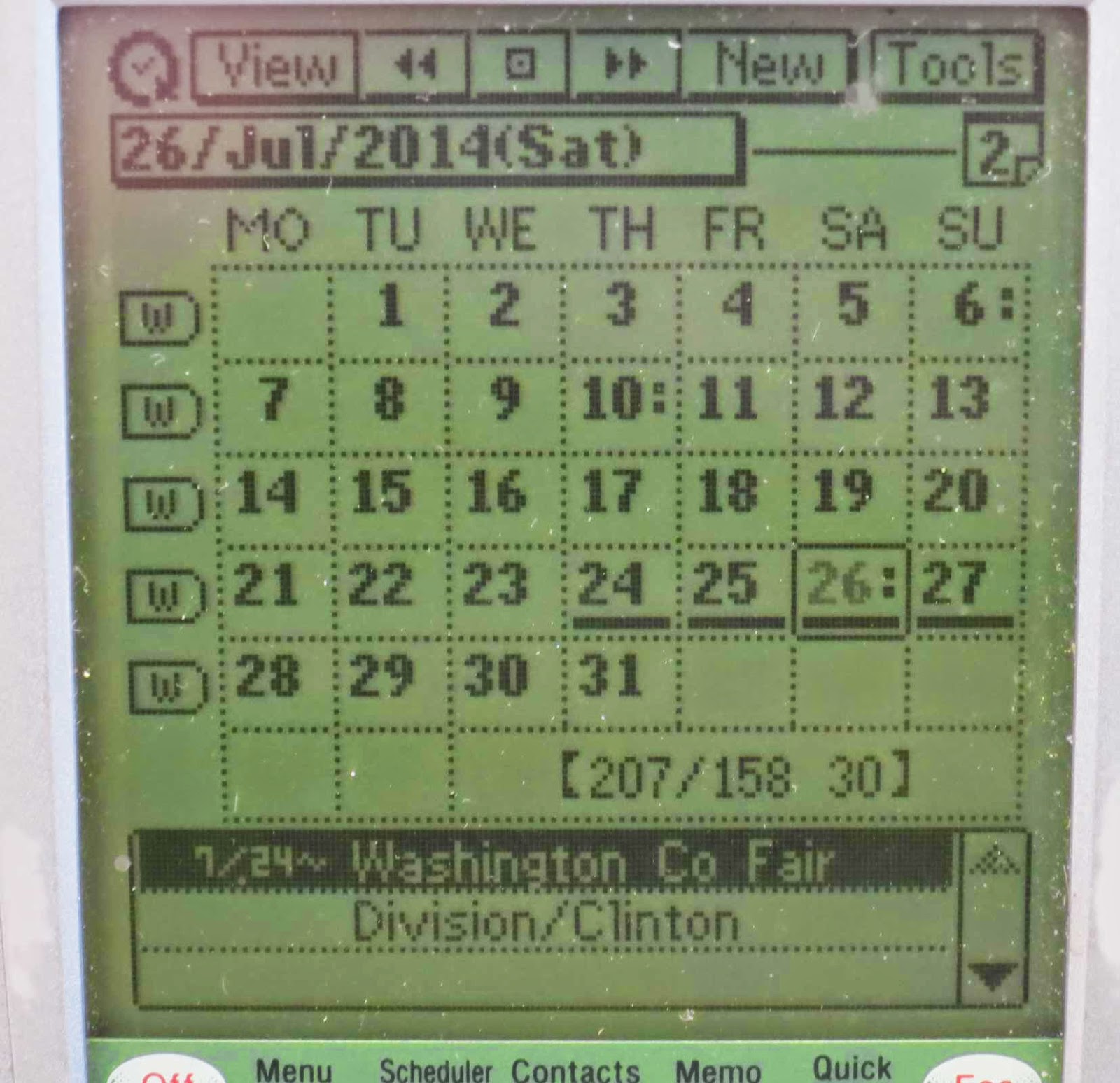 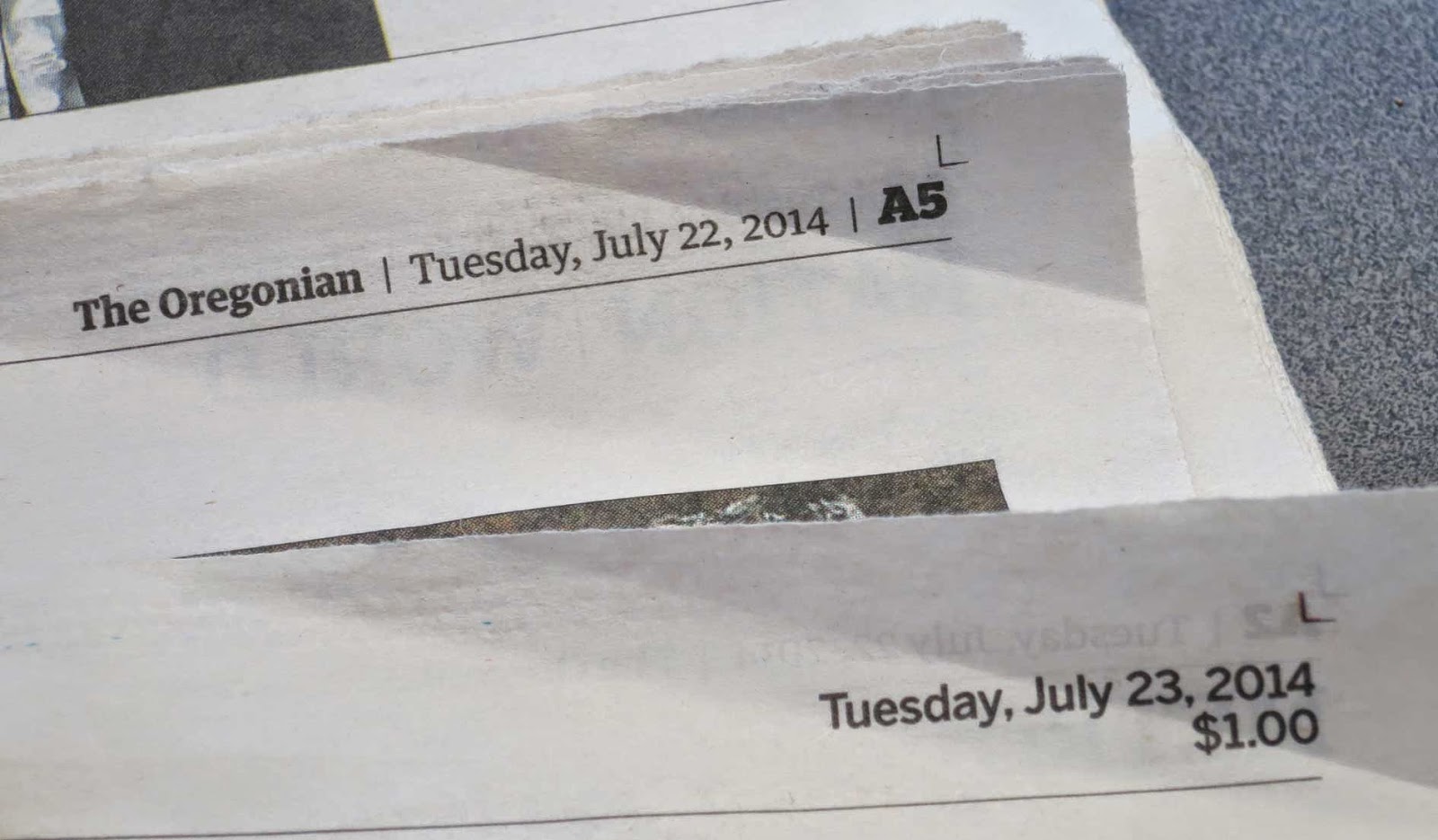 No need to panic. It was Tuesday, the 22nd, all along … they just hid it inside.
Of course, now Tuesday the 23rd follows Tuesday the 22nd. Mayhap Tuesday the 24th, after that, Tuesday the 25th, ad nauseam …  it's always Tuesday in Portland now.
And it just stands to reason.
Tuesday is, after all, Soylent News™ day.
Designed by: Samuel John Klein at 09:09