3577
I had the calendar finished and was publicizing it on Facebook last month and it only now occurred to me to feature it here. Silly me! I've always been much better at designing than marketing.

It's a unique work; you've seen Portland on many calendars and posters, but never the way I do. And I have a most unique eye.

Below you'll find a embed that'll let you get a preview, but don't stop there! Go ahead and treat yourself: If you can't be in Portland, you can at least have it on your wall. And it is the one part of Portland that anyone can afford.

Designed by: Samuel John Klein at 08:35 No comments:

3576
This was the scene on NE Killingsworth St just west of I-205, a favorite place, two mornings ago: 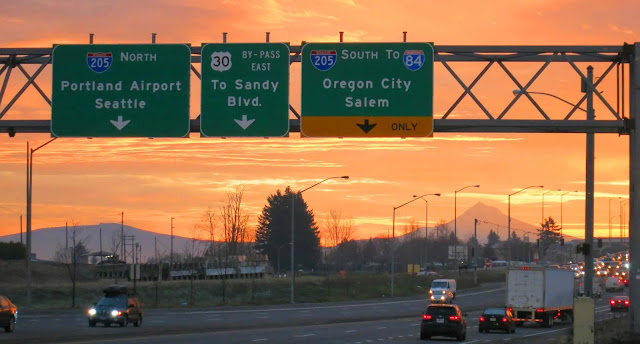 This is a favorite place because the thronging of civilization is there in front of you, and beyond, impassive yet warm, is the local geography, which, to the degree it can, runs on its own clock, by its own rules.

It does not check with you. 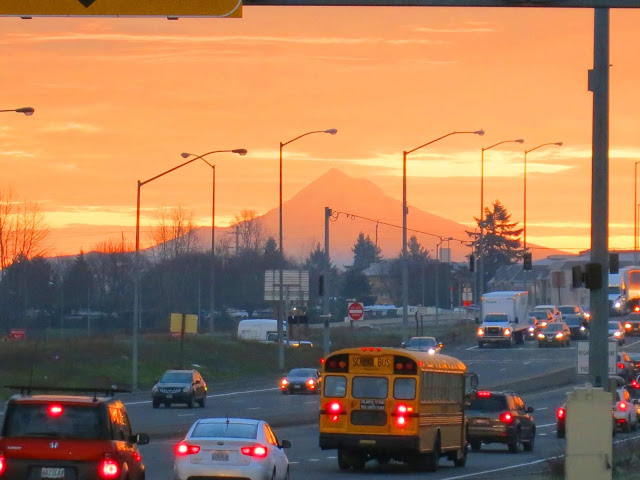 Wy'east in molten gold.
Designed by: Samuel John Klein at 12:23 No comments:

The Progress on "Flower Shop"

3575
And now, here's the progress of the most recent PBN, PaintWorks' "Flower Shop". Details to follow. 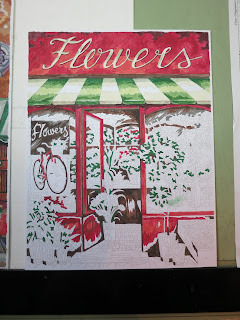 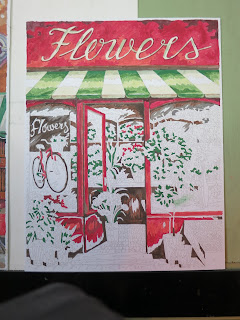 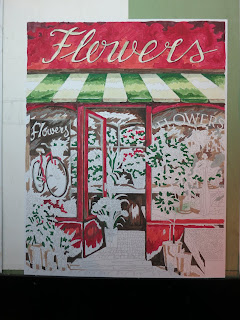 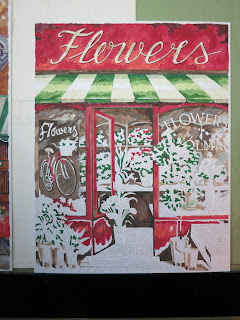 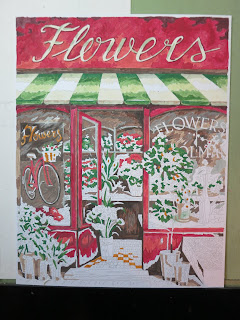 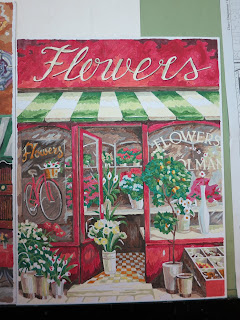 One by one by one.

Designed by: Samuel John Klein at 12:18 No comments: